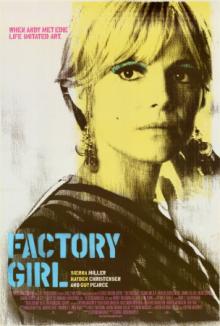 Factory Girl tells a fictionalized story of socialite and Warhol superstar Edie Sedgwick, who is portrayed by Sienna Miller. Guy Pearce plays Andy Warhol, and Hayden Christensen portrays a rock star who is based upon Bob Dylan. 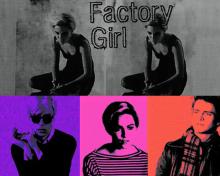 After Sedgwick dropped out of art school in Cambridge in 1965, she moved to New York and met Warhol, who promised to make her a star. The movie portrays her rise to fame and subsequent downfall into obscurity. 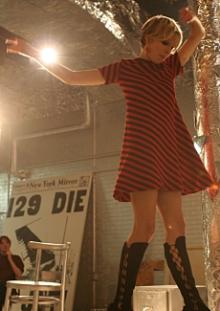